‘If it’s good enough for the World Bank…’

‘If it’s good enough for the World Bank…’ 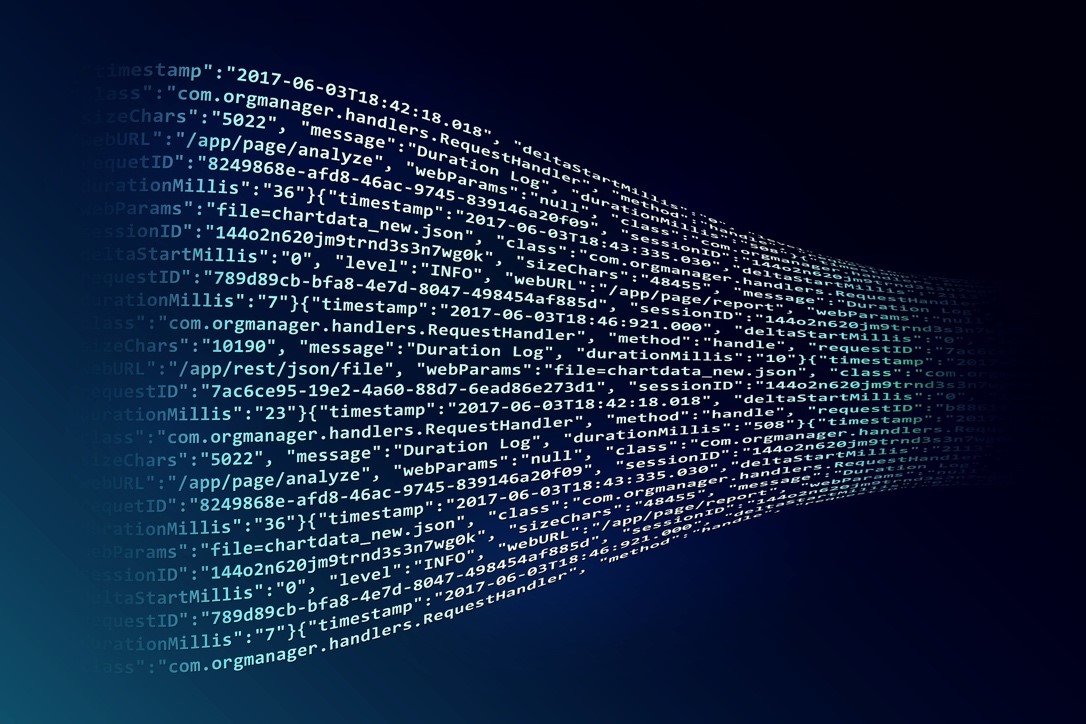 Yet another leading indicator that Blockchain is fast becoming part of the business landscape came from Australia last week.

Reuters reported that Commonwealth Bank of Australia has won a mandate from the World Bank to arrange a pioneering bond issue to be run by the sole use of Blockchain.

On the surface it would seem as some banks can’t see the wood for the trees when it comes to separating Blockchain and Crypto Currency. But, while it might seem this way, the truth is, more banks are deploying valuable resources to investigate and build systems using the technology. The above below demonstrates this fact perfectly.

It’s an exciting time for the world of business, not just tech companies, but all businesses in all sectors are highly likely to come into contact with Blockchain at some point in the future.

Australia is just one of the countries that is really embracing the technology, the Australian Central Bank has publicly declared its endeavours to study and develop solutions by setting up an ‘internal working group’ to consider the implications of Blockchain technology.

TessPay has decided to deploy its strategy into the wholesale telecom world first. A sector that many telecom professionals believe is in serious need of this technology.

Through the use of Blockchain and smart contracts, the TessPay platform will allow telecom experts to focus on their core business strategies rather than chasing their own cash flow, which sadly has become normal business practice within the industry.

Take a read of the following article;